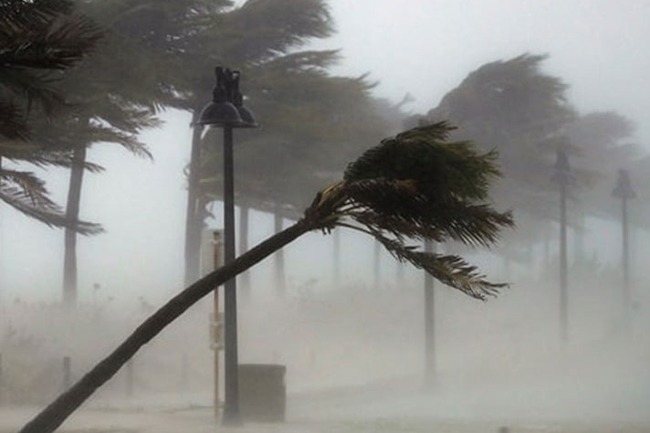 The windy condition is expected to enhance (up to 70 kmph) at times over Northern, North-central and North-western provinces and in Trincomalee, Hambantota and Matale districts, the Department of Meteorology said issuing an advisory.

A sudden increase of Wind speed is expected up to 60 kmph in Western, Central and Sabaragamuwa provinces and in Galle, Matara and Monaragala district.

Heavy falls above 100 mm are likely at some places in Sabaragamuwa province and in Nuwara Eliya district, the Meteorology Department said.

Fairly falls above 75 mm are likely at some places in Western and Southern provinces and in Kandy and Matale districts.