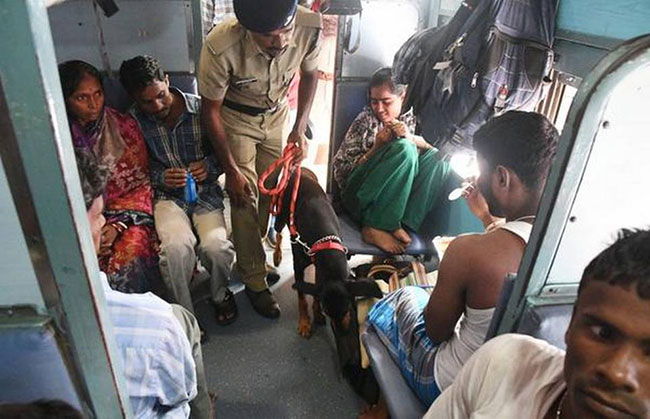 An alert has been issued in Coimbatore, Tamil Nadu after a group of six Lashkar-e-Taiba (LeT) terrorists have entered Tamil Nadu through Sri Lanka, according to an intel report.

The alert, which has been issued in the city, says that the group consists of one Pakistan national and five Sri Lankan Tamils, multiple Indian media reports said on Friday.

Based on this alert, Chennai has also increased it patrolling forces.

The Chennai Commissioner of Police has said that based on this alert, patrolling forces have been increased and necessary precautions have been put in place.

The DGP has instructed that in the entire state, storming operations should be conducted which include lodge checks, vehicle check for explosives and arms, intensification of patrols and checking.

Earlier, intelligence reports had suggested that Pakistan was planning to deploy Afghan terrorists in Kashmir.

After the abrogation of Article 370 in Jammu and Kashmir, intelligence reports suggested that these terrorists are ready to infiltrate Kashmir from terror launchpads in Pakistan occupied Kashmir (PoK), the report added.

According to The Hindu, Indian police circulated among the force a photo of a potential suspect in connection with intelligence inputs from a Central agency and that he has been identified as a native of Thrissur district in Kerala who was reportedly employed in Bahrain and later remained elusive.

Sources claimed that the suspect is believed to be carrier for the six LeT men about whom the alert was issued, the report said.