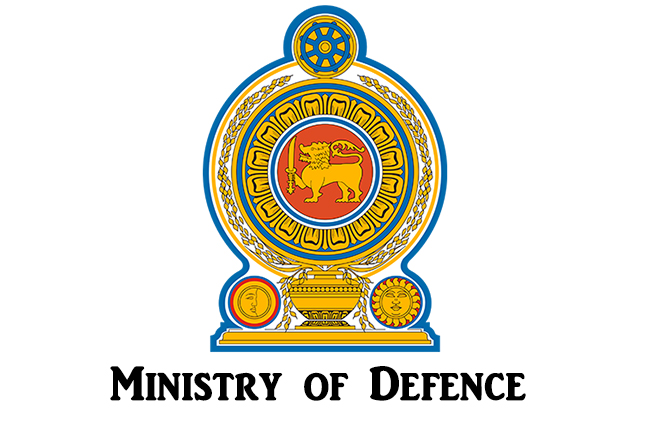 Lifting State of Emergency will not impact ban on terrorist organizations - Defence Min.

The Ministry of Defence, issuing a special press release today (24), stated that lifting the State of Emergency will not have any impact on the ban imposed on terrorist organizations.

These aforementioned terrorist organizations were banned on the 21st of May under the Clause 2 of the Prevention of Terrorism Act No 48 under the Constitution of 1978.

The special press release, attached with the extraordinary gazette notification banning the three terrorist organizations, was signed by the Chairman of National Media Centre of the Defence Secretary, Dinesh Dodamgoda.

Defence Ministry Special Re... by Ada Derana on Scribd