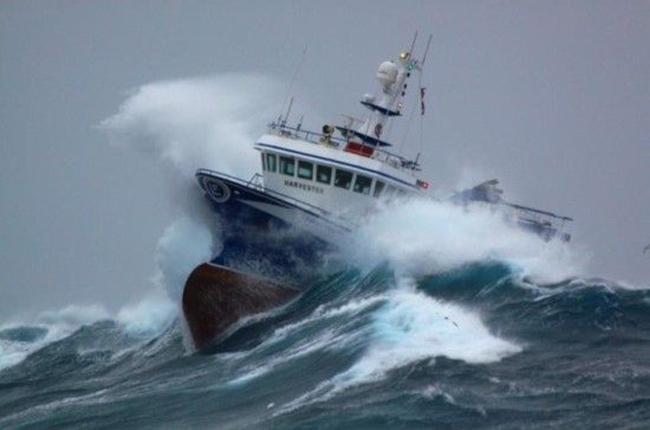 The windy condition over the island, particularly in central hill areas, Northern, North-central and North-western provinces and in Trincomalee and Hambantota districts (up to 60 kmph at times) expected to continue, the Department of Meteorology said, issuing an advisory today (24).

Showers or thundershowers will occur at times in Western, Central, Sabaragamuwa, Southern and North-western provinces.

Several spells of showers may occur in Northern province and in Badulla and Anuradhapura districts.

Showers or thundershowers will occur at a few places in Ampara and Batticaloa districts after 2.00 pm.

Fairly heavy falls about 75 mm are likely at some places in Sabaragamuwa and Central provinces.

Fairly heavy falls about 50 mm are likely at some places in Western and Southern provinces.

Wind speed can be increase up to (50-55) kmph and seas can be fairly rough at times in the other sea areas around the island.

Temporarily strong gusty winds (up to 70-80) kmph and very rough seas can be expected during thundershowers.