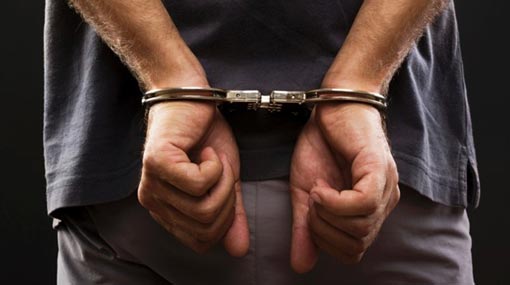 Man arrested with over 9 kg of Cannabis

A person has been arrested in the Thalangama area in Talawatugoda over the possession of Cannabis, stated the Police.

The suspect has been arrested on a raid conducted by the officials of the Organized Crime Prevention Division (OCPD).

The officials have found 9 kg 45 g of Cannabis on the suspect.

The arrestee is a 40-year-old male residing in Talawatugoda, according to the Police.

He is set to be produced before the Kaduwela Magistrate’s Court.