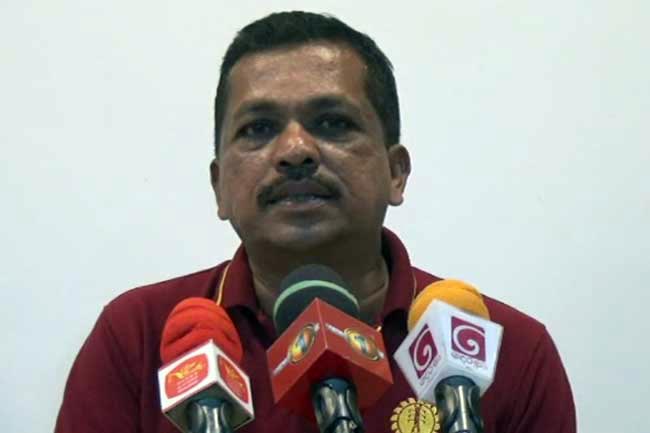 The Secretary of the Ministry of Power and Energy Suren Batagoda is avoiding the Committee On Public Enterprises (COPE) in the fear of having to reveal the names of the politicians involved in these frauds, according to the Ceylon Electricity Board Employees’ Union.

General Secretary of the Union Ranjan Jayalal pointed out that the politicians involved in the issues protect the Ministry Secretary.

Many corruptions and fraud activities took place in the Ministry in the recent past and they still continue today, according to Jayalal. This is a national crime, he added.

The Ministry Secretary will have to reveal the names of the politicians in the current government to prove his innocence before the COPE committee, he further said.