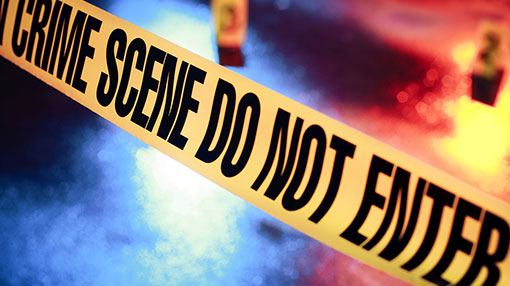 A 19-year-old girl and her 8-year-old brother were hacked to death by a neighbor over a long-standing personal dispute between the two families at Waikkal, Wennappuwa.

The Police Spokesman SP Ruwan Gunasekara said that the suspect, a 28-year-old from the area, has been taken into custody after he surrendered to Wennappuwa Police.

He said that a disagreement between the two neighboring houses pertaining to waste water seeping into one property from the other had allegedly led to the attack.

The suspect had forcibly entered the victims’ home and attacked the brother and sister, who were the only ones home at the time, with a sharp object on Tuesday (27) morning.