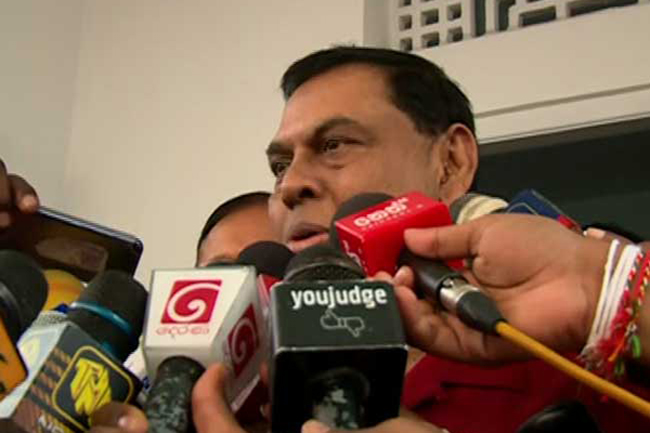 The leaders of the two parties will accordingly meet for further discussions, he said further.

The SLFP and SLPP today (27) resumed their discussions which had come to a temporary halt since June.

Changes were made also to the composition of the representatives from SLPP and SLFP attending the discussion.