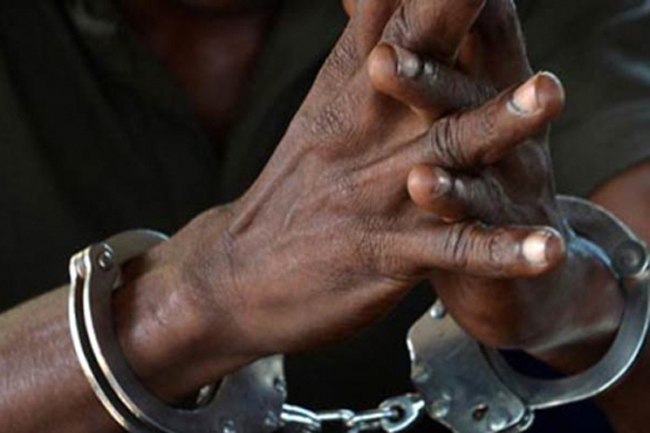 The suspects have been arrested in Ampara based on information provided by the State Intelligence Service (SIS).

One of the suspects, Muhammadu Abdul Rahman, who is identified by the nom de guerre Abu Anas, is a resident of Wattegama in Polgolla while the other, Seynul Abdeen Hapsal, identified as Abu Rawa, is from Kondeniyagoda in Mawanella.

Abu Anas had allegedly received weapons training with Zahran at the camp in Nuwara Eliya while Abu Rawa was trained at Hambantota camp.

Acting on the tip-offs given by the State Intelligence Service, the crimes prevention unit of Ampara police division has so far arrested a total number of 17 suspects linked to terrorist organizations.