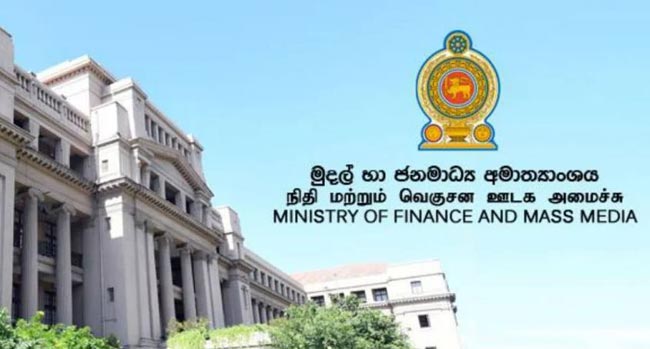 The Department of Excise announced that the hotline (1913) introduced for the public to provide information on illicit liquor has received a lucrative response from the public.

The Excise Department, on the direction of the Minister of Finance, introduced the hotline to assist the raids on illicit liquor.

The department says that 473 complaints have been lodged through the hotline since then.

The complaints include information on production, possession, and transportation of illicit liquor, it stated.