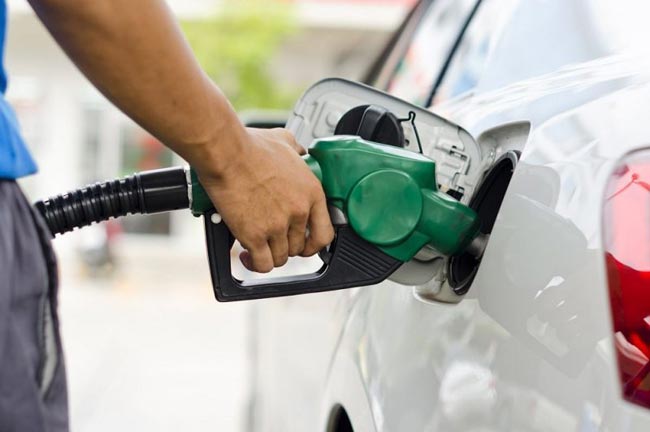 The government has decided to reduce the price of fuel according to the fuel pricing formula, stated the Ministry of Finance.

The new fuel prices will be in effect from midnight today (10).

However, the price of Auto Diesel will remain unchanged, stated the Finance Ministry.