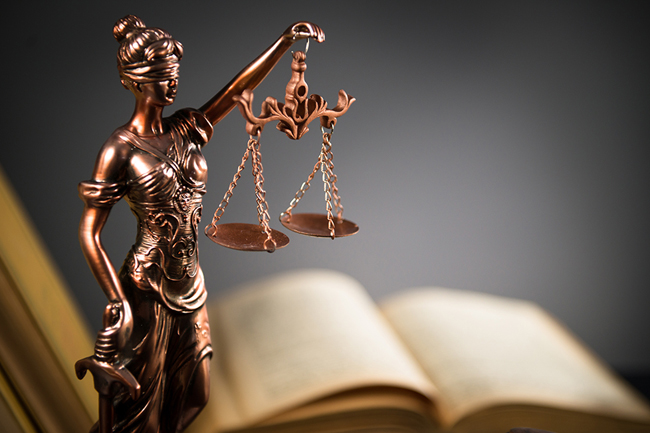 The Attorney General has filed indictment in the Rathupaswala shooting case, before the Trial-at-Bar at the Gampaha High Court, the Coordinating Officer of Attorney General Nishara Jayaratne said.

On the 1st of August in 2013, army personnel opened fire at unarmed locals at Weliweriya, killing three and injuring several others, as they protested against a factory which they said polluted their groundwater.