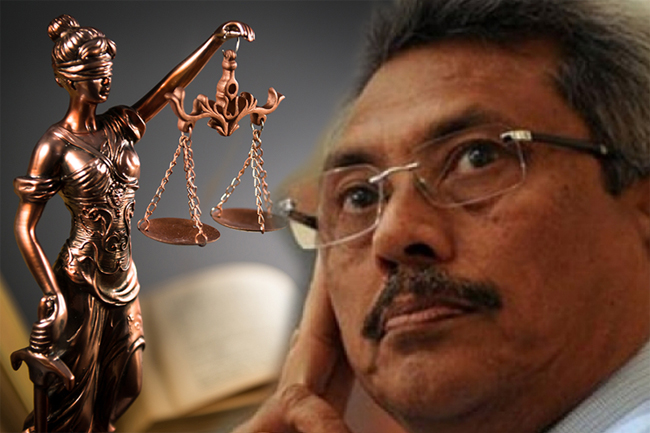 The Court of Appeal, setting aside the order of the Colombo Magistrate’s Court, has allowed the revision application filed by former Defence Secretary Gotabaya Rajapaksa in Avant-Garde floating armoury case.

The Bribery Commission had filed the case against Rajapaksa alleging that he had incurred a loss of Rs 11.4 billion to the government by approving the maintenance of the floating armoury owned by Avant-Garde Maritime Services (Pvt) Limited.

The Colombo Magistrate’s Court had rejected the preliminary objections raised by the former Defence Secretary challenging the allegations levelled against him by the Bribery Commission.

He then lodged a revision application stating that the rejection of his preliminary objections is unlawful, which was allowed by the Appeals Court to proceed today.