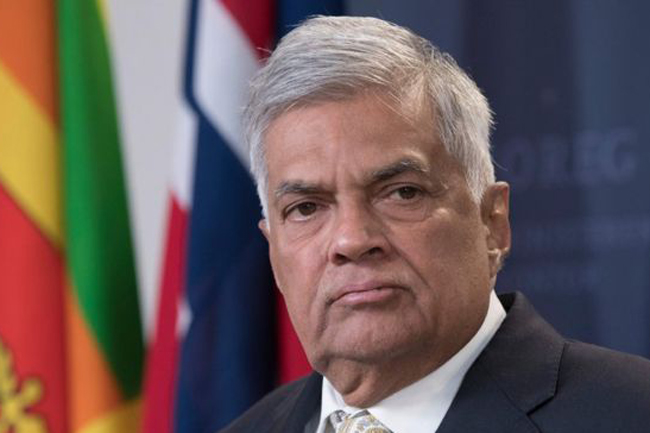 Prime Minister Ranil Wickremesinghe has informed the Presidential Commission of Inquiry probing the allegations of corruption and financial misappropriations of state institutions that he is unable to appear before the panel today (12).

The Premier was recently issued summons over a complaint regarding an irregularity that occurred during the time when the Agricultural Ministry was housed at a private building in Rajagiriya.

PM Wickremesinghe, via his Secretary, has notified the Commission that he is slated to attend several events in Mannar during the course of the day.

A media spokesperson of the Commission stated that the prime minister has been informed to appear before the panel next Monday (16) at 9.30 am.

Several testifiers including MP Duminda Dissanayake have told the Commission that the prime minister had obtained the Cabinet’s approval on the 21st of September 2015 to take over building named ‘Govijana Mandiraya’ which had previously housed the Agricultural Ministry.