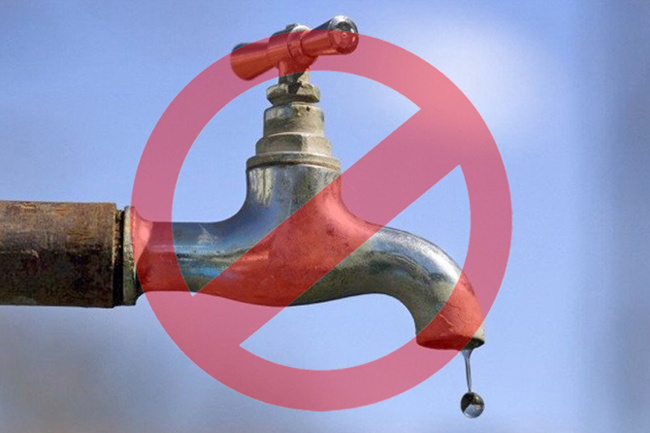 The water supply for Ragama, Wattala and some other nearby areas have been suspended until 1.00 pm this evening (12), says the National Water Supply and Drainage Board.

An 18-hour water cut was imposed on these areas on Tuesday (10) for the restoration of a pipeline, however, a burst in the said pipeline had forced the Water Board to suspend the water supply again today.