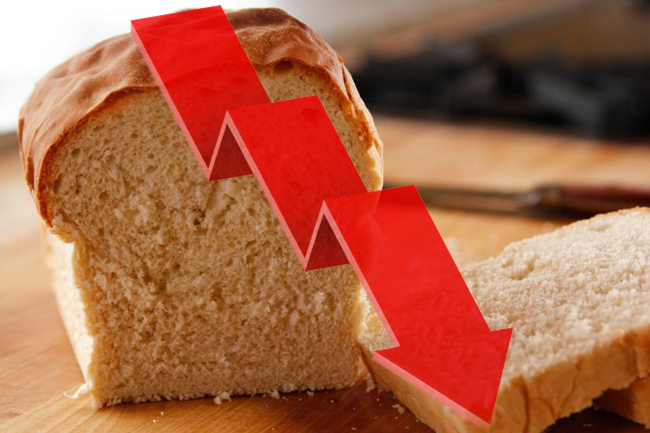 The increase in the price of a loaf of bread by Rs. 2 has not been implemented and the price will remain the same as earlier, the Bakery Owners’ Association said.

President of the All Ceylon Bakery Owners’ Association, N.K. Jayawardena stated that the decision was taken following the reducing of wheat flour price.

The association had announced the increase the price of a loaf of bread by Rs 2.00 on Friday (06) following the price hike announced by the Prima Ceylon (Private) Limited for wheat flour.

The price of 1kg of wheat flour had been increased by Rs 5.50, however wheat flour companies later retracted the price hike.

The companies, who were called before the Cost of Living committee on September 10, had agreed to scrap the recent price hike and to sell wheat flour at the previous price with immediate effect.

The companies were given a period of 3 weeks to show cause regarding the wheat flour price increase.