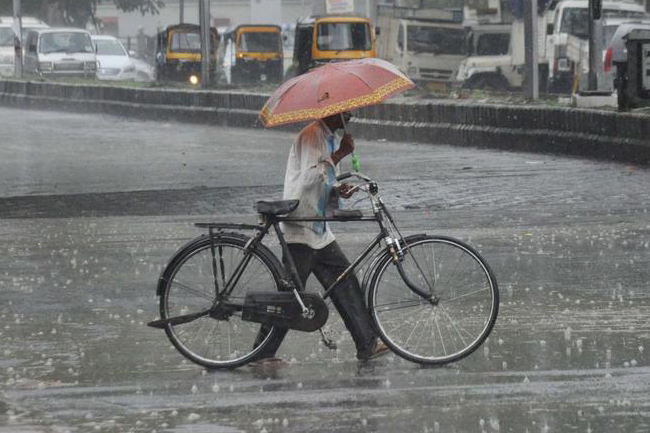 Showers expected to continue during next few days

Prevailing showery condition over the island is expected to continue during the next few days, the Department of Meteorology says.

Showers or thundershowers will occur in Eastern, Uva, North-central, Central and Northern provinces after 2.00 p.m. and fairly heavy falls about 75 mm are likely at some places.

Several spells of showers will occur in Western, Sabaragamuwa and North-western provinces and in Galle, Matara districts.

Showers or thundershowers will occur at several places in the sea areas around the island, the Meteorology Department stated.