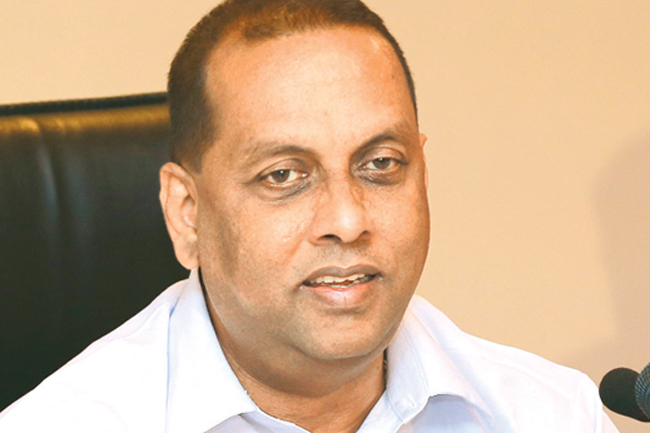 The General Secretary of United People’s Freedom Alliance (UPFA) says that he informed the Elections Commission that he has suggested Shantha Bandara’s name for the vacant UPFA National List MP seat.

Last month, Bandara resigned from his post as a National List Member of Parliament with the hope of returning to the parliament via the preferential votes list to honour the trust placed on him by the Kurunegala public at the last general election.

However, The District Returning Officer of Kurunegala had appointed H. M. D. B. Herath to fill in the MP seat made vacant by the demise of MP Salinda Dissanayake. The gazette notification on the relevant notification was issued on the 09th of September.

Shantha Bandara later stated that he hopes to discuss and take further action over not appointing him to the vacant UPFA Kurunegala District MP seat.