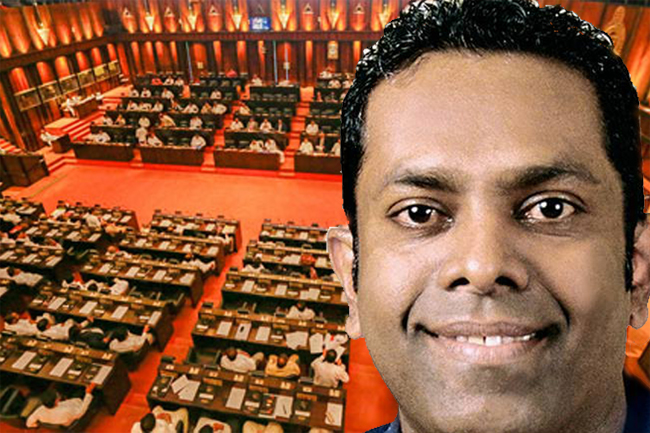 The Elections Commission said the gazette notification regarding the relevant appointment was issued yesterday (12).

Manoj Sirisena is in the forefront among the candidates of the previous General Election who were not elected from the UPFA list for Matara District.

He also served as the Southern Province Minister of Sports and Youth Affairs, Social and Cultural Affairs, Public Welfare, Probation and Child Services, Home Economics, Housing and Development and Labour and Employment.