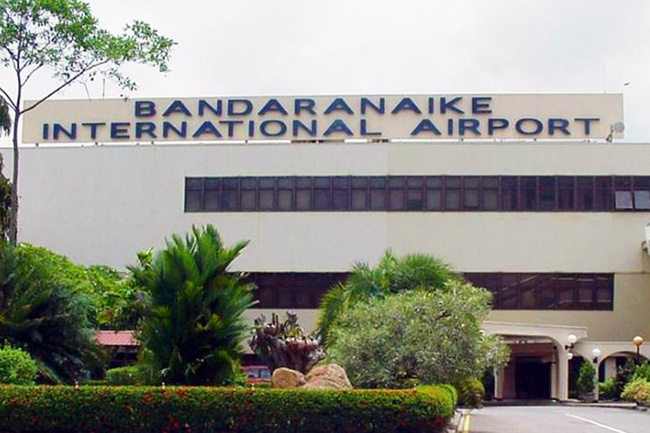 PCoI to probe alleged fraud regarding duty-free shops at BIA

Presidential Commission probing the allegations of corruption and embezzlement in government institutions has launched an investigation into alleged financial misappropriation of state funds that has taken place while granting permits to duty-free shops at the Bandaranaike International Airport (BIA).

The complaint was lodged by JVPs Western Provincial Council member Ashoka Ranwala, alleging that an Indian company had submitted fraudulent financial documents that are not in accordance with the due tender procedure, and incurred a loss of millions of USD to the government.

A spokesperson of the Commission said its police unit has been directed to conduct the preliminary investigations into the alleged misappropriation.