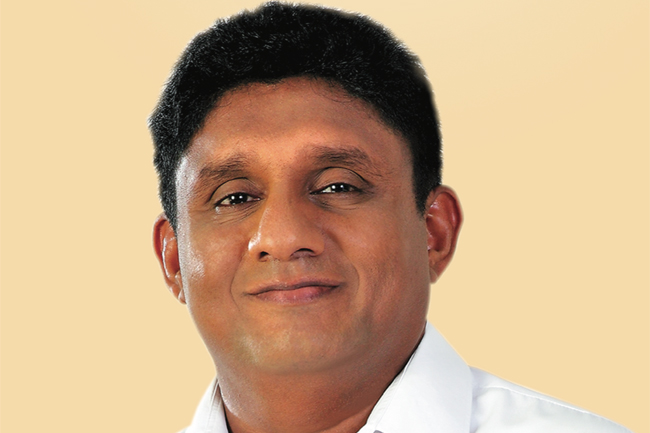 A discussion between UNP’s deputy leader Minister Sajith Premadasa and the representatives of minor political parties is scheduled to take place today (14).

However, the venue of the meeting has not been announced.

Minister Premadasa has requested the UNP to nominate him as the presidential hopeful of the party, but a number of issues concerning the candidacy have arisen as of now.

UNP members are hopeful that the candidacy battle would come to an end during the next few days.

A crucial discussion between PM Ranil Wickremesinghe and Minister Sajith Premadasa was held recently, however, it concluded without reaching an agreement.

The Prime Minister had told the UNP’s deputy leader to discuss the matter regarding the presidential candidacy with the political parties affiliated to the United National Front (UNF).

Accordingly, the discussion between the UNF representatives and Minister Premadasa will take place today.