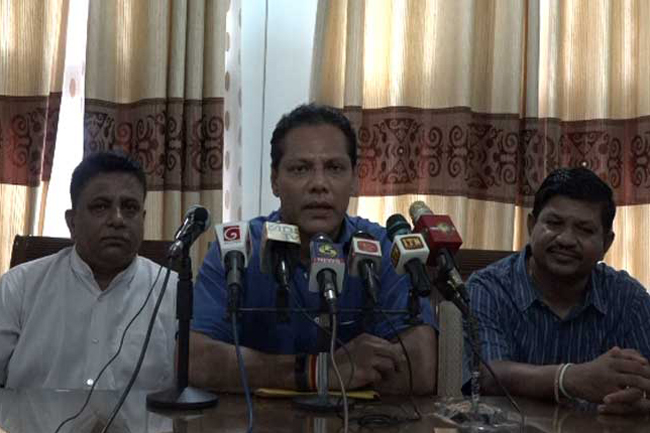 MP Jayasekara stated this addressing the media following a meeting held in Matale regarding preparations for the 21st Matale District Convention of the SLFP, which is scheduled to be held on the 21st of this month.

On September 4th, the SLFP General Secretary announced that the party served disciplinary action letters against these National List MPs. They were given seven days to show cause on the matter. He also pointed out that under the 19th Amendment to the Constitution their membership of the Parliament can also be suspended.