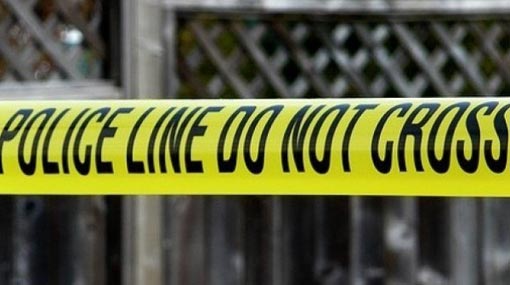 UPDATE (10.29 am): The explosion which occurred in a house in Dematagoda this morning (15) has been caused by a gas leak, stated the Police Media Spokesperson SP Ruwan Gunasekara.

Reportedly, persons at the house had attempted to switch on the stove during a leak in an LP gas cylinder.

An explosion has been reported from a house in the Dematagoda area this morning (15), stated the Police Media Spokesperson.

The explosion had occurred at a house Mahawila Lane area in Samanthawatte, Dematagoda at around 8.45 am this morning.

Reportedly, 2 females have been injured in the explosion.

The injured have been admitted to the Colombo National Hospital for treatment.

The cause of the explosion has not been revealed as of yet.

Dematagoda Police have launched investigations into the incident.