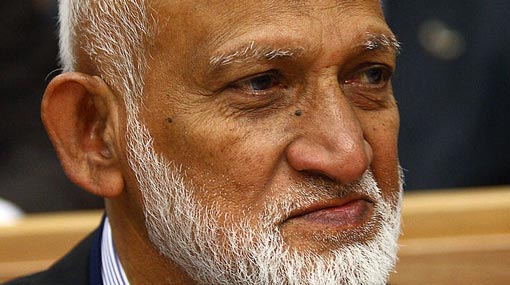 Havent been informed on suspension of SLFP membership - Fowzie

Parliamentarian A. H. M. Fowzie says that he has not yet been informed of the suspension of his membership of the Sri Lanka Freedom Party (SLFP).

He points out that he has not been informed of a disciplinary inquiry launched with this regard this matter either.

General Secretary of SLFP MP Dayasiri Jayasekara, yesterday (14), stated that the party memberships of 5 members of the SLFP were suspended.

Commenting on the matter, MP Dilan Perera said that he would continue to work for the victory of the Sri Lanka Podujana Peramuna (SLPP) despite any obstacles he may face.