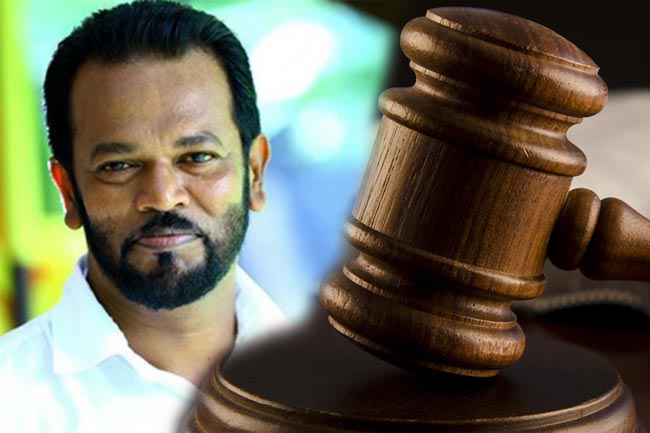 The 06 suspects including Deputy Minister Palitha Thewarapperuma arrested over forcible burial of a body in an unauthorized land have been granted bail.

The order was delivered by Matugama Magistrate when the case was taken up today (16).

Accordingly, the 06 six suspects were each imposed with a bail condition of 2 personal bails worth Rs 100,000 each.

The case was postponed to be taken up again on the 10th of December.

The suspects had reportedly violated a court order and forcibly buried a dead body in the cemetery at Troit Estate in Nebada, Matugama.

On the 19th of August, the owner of the said land had lodged a complaint with the Thebuwana Police against the burial of a deceased person’s remains at the estate premises.

The police then obtained an injunction order from the Matugama Magistrate’s Court based on the land owner’s complaint. However, the Deputy Minister of Social Empowerment Palitha Thewarapperuma and the five suspects had violated the court order.