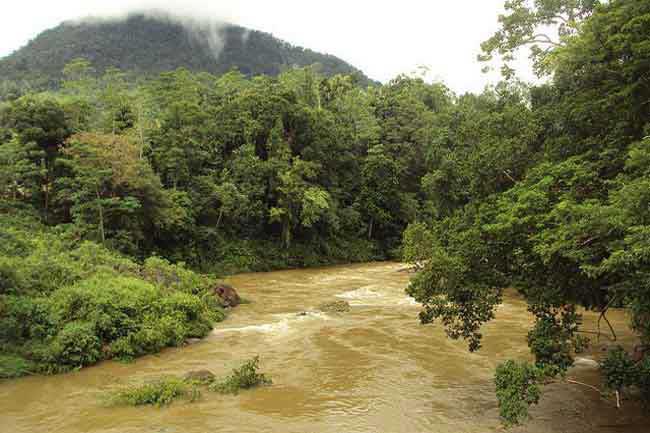 Water levels of rivers on the rise

The water levels of several rivers have risen due to the heavy rainfall prevailing in the country, stated the Department of Irrigation.

The water level of the Attanagalu Oya in the Dunamale area has risen to exceed minor flood levels, states the Disaster Management Centre.

Meanwhile, the water level of the Kalu River too has risen from the Millakanda area.

People residing in the low-lying areas of these rivers are requested to be vigilant of flood risks.

However, the water of Kalu Ganga which had risen in the Ratnapura area last night (15) is gradually falling, stated the Irrigation Department.