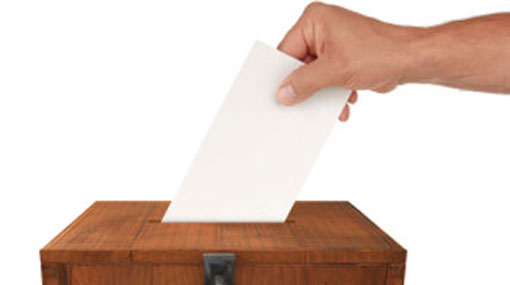 A fundamental rights (FR) petition requesting to cancel the decision to hold elections for the Elpitiya Pradeshiya Sabha has been filed at the Supreme Court.

The petition has been filed by three voters of Elpitiya including a resident named Heshan Nayanajith, stated Ada Derana reporter.

The Chairman of the Elections Commission Mahinda Deshapriya and the four members of the Commission and the Returning Officer in charge of the Elpitiya Pradeshiya Sabha election have been named as respondents of the petition.

The petitioners claim that the date for the Elpitiya Pradeshiya Sabha elections has been fixed without holding a meeting of the election commission.

The petitioners point out that it is unconstitutional to hold the election again based on the nominations called in 2017.