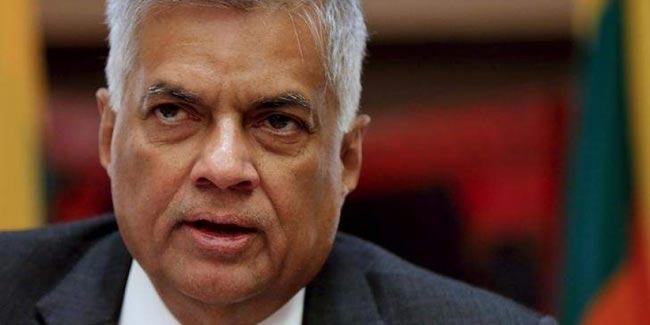 Prime Minister Ranil Wickremesinghe has stated that the presidential candidate of the United National Party (UNP) for the Presidential Election 2019 will be declared in the upcoming week.

Further, a meeting of the Party Leaders of the United National Front (UNF) is scheduled to be held at 6 pm tomorrow afternoon (19), Kariyawasama told Ada Derana.

Meanwhile, the gazette declaring the presidential elections to be held on the 16th of November 2019 was issued earlier tonight (18).