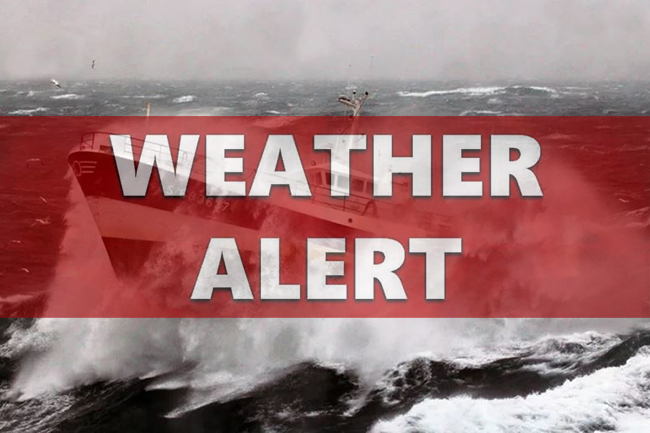 The Department of Meteorology says there is a high possibility of heavy showers or thundershowers and sudden roughness, associated with the sudden increase of wind speed (up to 70-80 kmph) in the Southern and South-western sea areas due to the active cloudiness.

Hence the naval and fishing communities to be vigilant in this regard.

The warning, issued by the Natural Hazards Early Warning Centre of the Meteorology Department at 10.00 pm today (19), will be in effect until 6.00 am tomorrow (20).

The active cloud formed in the Southern, Western and South-eastern to the island.

FORECAST
The active cloud is likely to persist further.