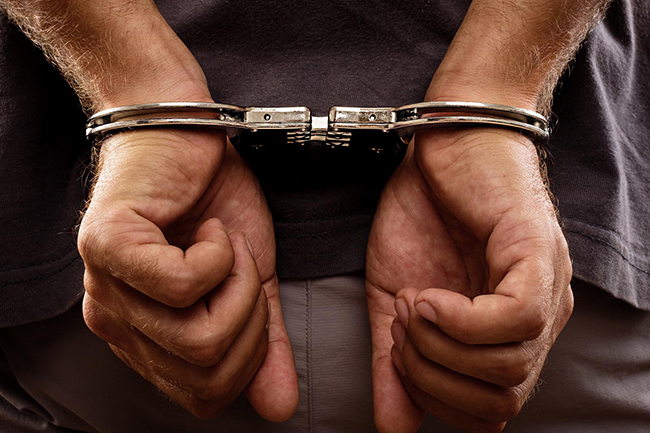 A person has been arrested for obtaining money by promising the release of three suspects held under the custody of the Terrorist Investigation Division (TID) and the Criminal Investigation Department (CID).

The Police said the TID had apprehended the suspect by acting on a complaint lodged with the Senior DIG in charge of the CID.

The arrestee is a 46-year-old by the name Mohamed Yoosuf Mohamed Smith residing at Koratuwa Road in Kotikawatte. He is said to be engaged in a vehicle spare parts business.

Mohamed Smith had allegedly told the relatives of the CID & TID-held suspects that they could release them by bribing the authorities. He had accordingly, obtained Rs 1.7 million from the relatives.