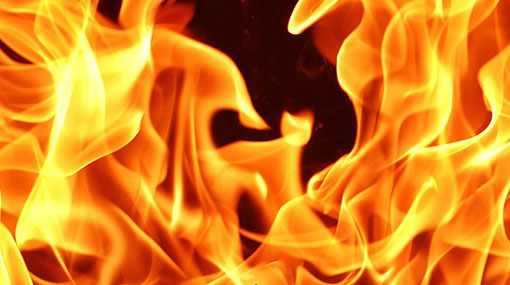 Fire breaks out at textile shop building in Wattala

A major fire has reportedly broken out at the multi-storied building of a textile shop near Hekitta Junction, Wattala.

The Fire Brigades of the Wattala Urban Council and the Welisara Navy Camp have dispatched five fire engines to the location to help extinguish the flames.

The fire had broken out at around 6.30 a.m. this morning at a three-storey building at the location.

The cause of the fire is yet to be ascertained while Wattala Police are conducting investigations.

Meanwhile heavy traffic congestion has been reported on the Colombo-Negombo Road due to the fire in Wattala.

Motorists are advised to use alternate routes to avoid that area.