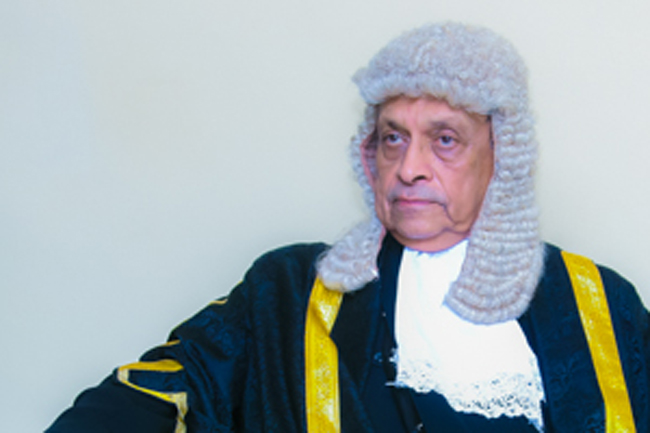 Speaker of Parliament Karu Jayasuriya today (20) issued a media statement dismissing the reports of a national newspaper which stated that he had made a written request for the presidential candidacy.

The statement pointed out that the press release issued by the Speaker on the 17th of September is only a response to the appeals made by various parties asking him to contest in the upcoming presidential election.

He emphasized that this press release is not an announcement calling for presidential candidacy.