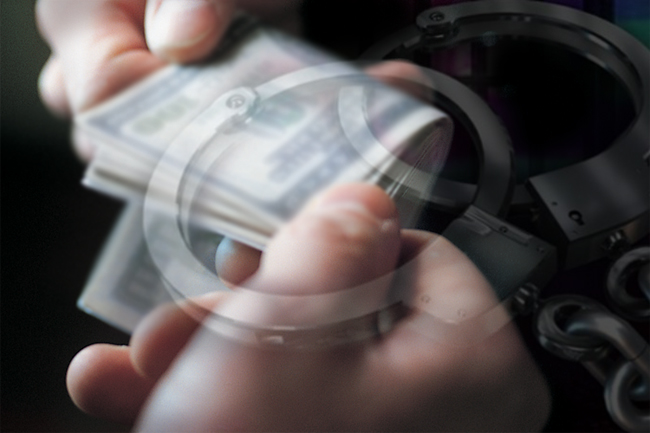 The Principal of Jaffna Hindu College has been arrested by the Bribery Commission over soliciting a bribe of Rs 100,000.

Reportedly, he had accepted this bribe to enrol a student for a Grade 7 class in the school.

He had obtained Rs 50,000 at a previous occasion and he was caught red-handed while he was accepting the rest of the sum at his office.

The Bribery Commission stated that the arrested Principal of Jaffna Hindu College would be produced before the Jaffna Magistrate’s Court.