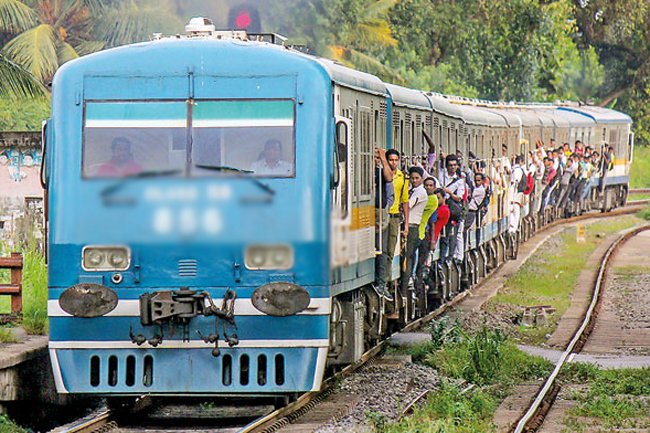 The railway trade unions have called off their ongoing work-to-rule campaign following the discussions held with the authorities.

Locomotive Operating Engineers’ Union commenced a work-to-rule trade union action from midnight on Thursday (19) while warning to resort to indefinite strike from this Tuesday (24).

A massive number of passengers were inconvenienced as a result of the work-to-rule campaign of the railway service. Despite the work-to-rule action, many trains were also delayed last morning (20) due to a signal failure between Maradana and Colombo Fort railway stations.

A tense situation was then reported at the Fort railway station last evening after all the ticket counters were closed due to the work-to-rule campaign.