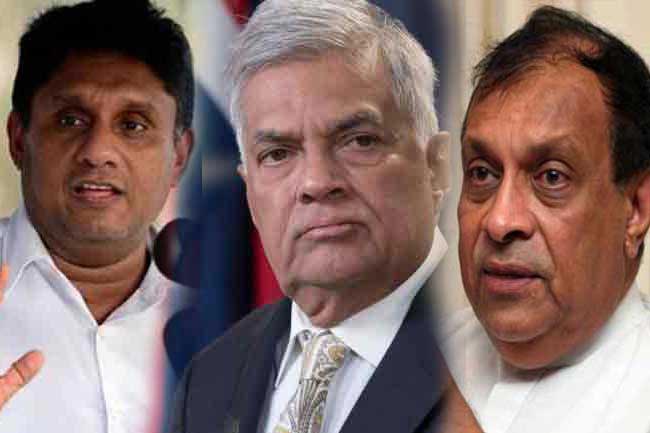 Reportedly, a final agreement regarding the UNP presidential candidate will be arrived at the meeting.

Another discussion between the Prime Minister Wickremesinghe and the Speaker of the Parliament Karu Jayasuriya will also be held today.

According to a senior Minister of the party stated that this discussion too will focus on the presidential candidate.

Meanwhile, the UNP Working Committee will be held on the 25th of September and Minister Dilip Wedaarachchi stated that the meeting will select the candidate for the upcoming presidential election.