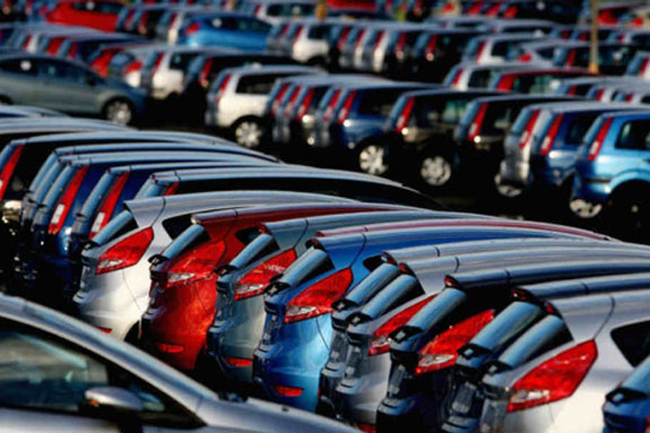 Relief on motor vehicles imported for personal use

The government has decided to declare a grace period for the motor vehicles imported during the period of January 2015 to November 2017 and pending the Customs clearance at the Hambantota Port, says the Ministry of Finance.

Motor vehicles that fulfil the following criteria will accordingly be eligible for the said grace period:

Under this scheme, eligible individuals are informed to apply for the relief to the Director General, Department of Fiscal Policy, General Treasury, along with the requested proof documents on or before October 31, 2019.

The Finance Ministry further stated, under this scheme, it is mandatory to register the vehicles under the name of the relevant individual importers’ names within 30 days of the clearance of the vehicle from the wharf.