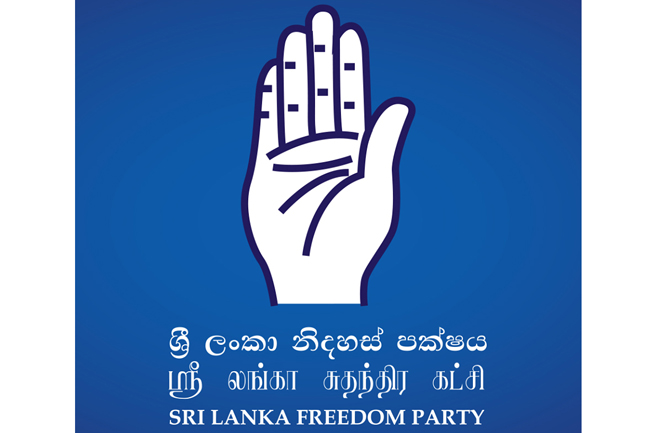 The decision will accordingly be announced during a media briefing at the SLFP Headquarters at 10.00 am.

He stated this speaking to the media following the electoral meeting in Moratuwa.

The SLFP had postponed declaring the decision concerning its position on the Presidential Election 2019 on several occasions.

On October 6th, the Central Committee of SLFP stated that President Maithripala Sirisena would make the decision on the party’s position on the Presidential Election 2019.