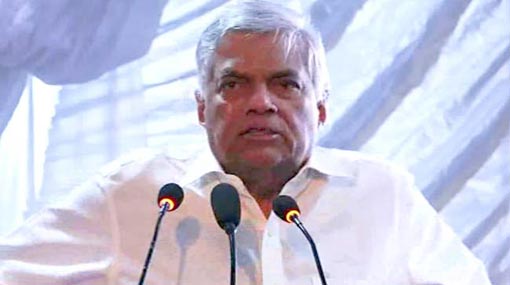 Wickremesinghe stated that they took over a government that couldn’t repay its debts and developed it.

The Colombo Central has the most money when the country’s economy develops, pointed out the Premier.

He further said that the city of Colombo will be gradually improved and a new economy will be created in the Colombo Central.