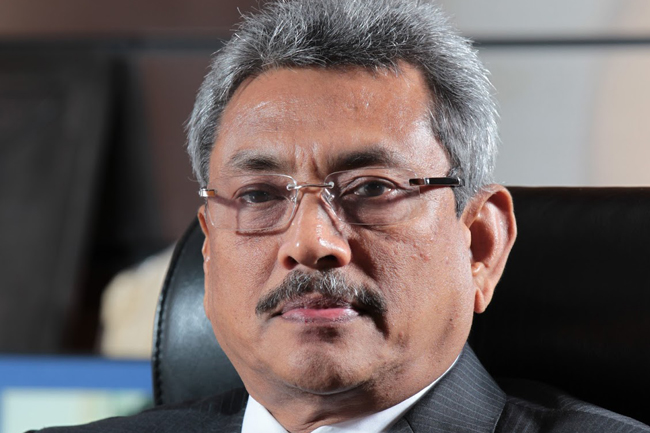 Rajapaksa and the group accompanying him had left the Bandaranaike International Airport (BIA) at around 12.50 am today.

He is set to return to Sri Lanka on the 12th of October.

The Permanent High Court at Bar granted permission to former Defence Secretary, who is accused of allegedly misappropriating Rs 33.9 million of State funds while establishing the D.A. Rajapaksa Museum, temporarily lifted the travel ban imposed on him from 9th to 12th of October.

When the case was taken up before the three-judge bench recently, speaking on behalf of Gotabaya Rajapaksa, President’s Counsel Ali Sabry had requested to release his client’s passport as he is due to travel overseas for a medical examination and for handing over nominations for the upcoming presidential election.

He had also said his client, who underwent cardiac surgery in Singapore, is due to travel overseas from October 9 to 12 for a medical examination related to his surgery.

Accordingly, PC Sabry had requested the court to release the passport which is currently held under the custody of courts and to lift the travel ban imposed on him.