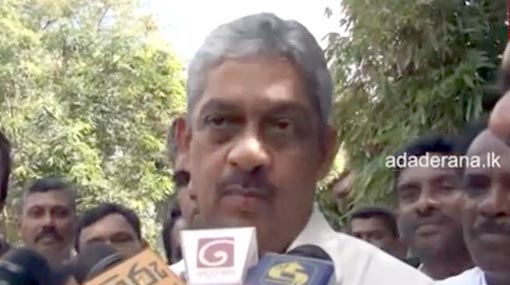 Responding to a question posed by a journalist, Fonseka stated that he was not against Premadasa and that he had said that he would work for the victory of Premadasa if he receives nominations from the party.

“We had certain differences in opinion. Now they are resolved”, he added.