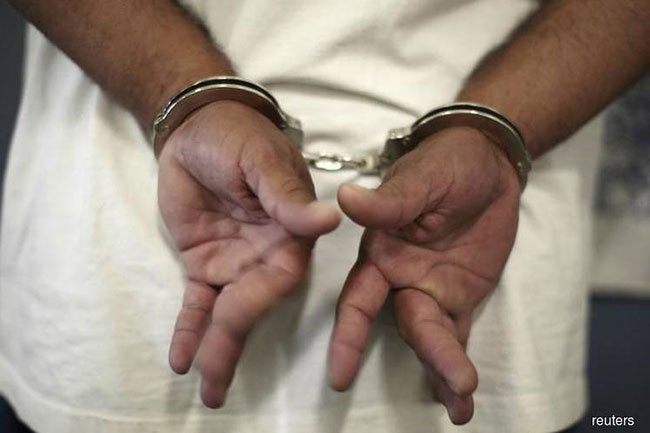 Malaysia has listed the LTTE as a terrorist organisation since 2014 amid reports of attempts to revive the group from abroad.

In 2009, the Sri Lankan government ended a 26-year conflict with the Tamil Tigers, who had been fighting for an independent Tamil state in the north and east of the Indian Ocean island.

Among them were two state lawmakers who had allegedly delivered speeches and distributed leaflets in support of the group at an event honouring Tamil Tiger “heroes” last year, Ayob said.

“There are attempts from certain quarters from outside Sri Lanka, not just in Malaysia, to reactivate the LTTE movement,” he said.

“We are taking action to arrest them as we do not want these activities to spread and smear the image of Malaysia.”

Ayob did not name the suspects but the Democratic Action Party, a member of Malaysia’s ruling coalition, confirmed in a statement that two of its assemblymen were arrested.

Police also detained a 38-year-old insurance agent on suspicion of planning an attack on the Sri Lankan High Commission in Kuala Lumpur.

Malaysia has been on high alert since January 2016, when gunmen allied with Islamic State carried out a series of attacks in Jakarta, the capital of neighbouring Indonesia.

Malaysian authorities have arrested hundreds of people in the past few years for suspected militant links, including 25 people for activities linked to the Tamil Tigers, Ayob said.