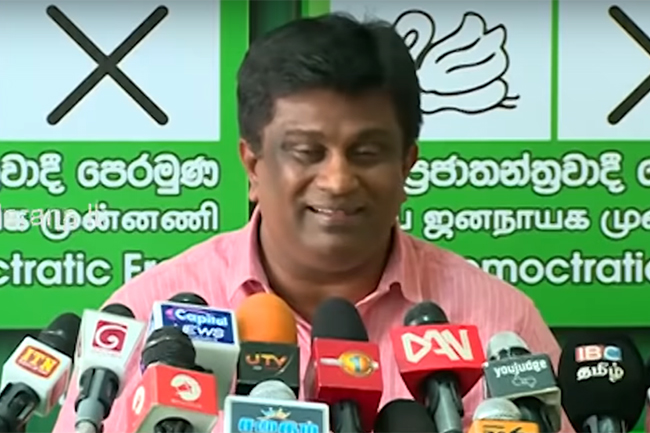 He added that the UNP accepts the results of the Elpitiya PS election and that the party would take steps to rectify some of the issues in the election campaign.

Deputy Minister Nalin Bandara, who also addressed the media briefing, said that winning the Elpitiya Pradeshiya Sabha does not mean that you have won the country.

He also said that the results of Elpitiya Pradeshiya Sabha election are not a proxy of the Presidential Election results.