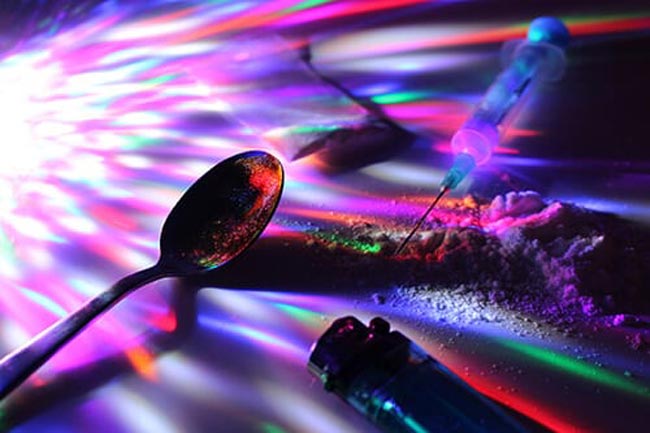 Avissawella Police raided a party at the Thambiliyana area in Avissawella and arrested 25 youths with drugs.

The party, held at a hotel in Thambiliyana, had been organized through a Facebook group, stated the Police.

Reportedly, 21 males and 4 females from Embilipitiya, Dehiovita, Kosgoda, Colombo, Galle, and Matara areas have been arrested by the Police.

The arrested suspects will be produced before Avissawella Magistrate today (13), and Avissawella Police have launched further investigations into the matter.