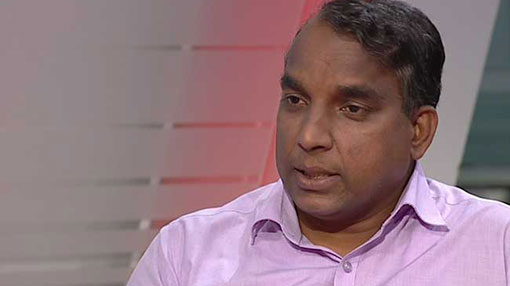 Four foreign election monitoring teams will arrive in the island to observe the upcoming presidential elections, according to People’s Action for Free and Fair Election (PAFFREL).

Executive Director of PAFFREL Rohana Hettiarachchi stated that a team from the European Union (EU) and a team from the Commonwealth are among the foreign election monitoring groups observing this poll.

Speaking to Ada Derana 24’s Big Focus programme, he said that the Forum of Election Management Bodies of South Asia (FEMBoSA), which is an election monitoring group with close ties to the Election Commission of Sri Lanka, as well as the Asian Network for Free Elections (ANFREL) will also observe the Sri Lankan polls.

The presidential polls in the country are scheduled for November 16. Three teams of observers have already arrived in the country on the invitation of the Election Commission, according to some reports.