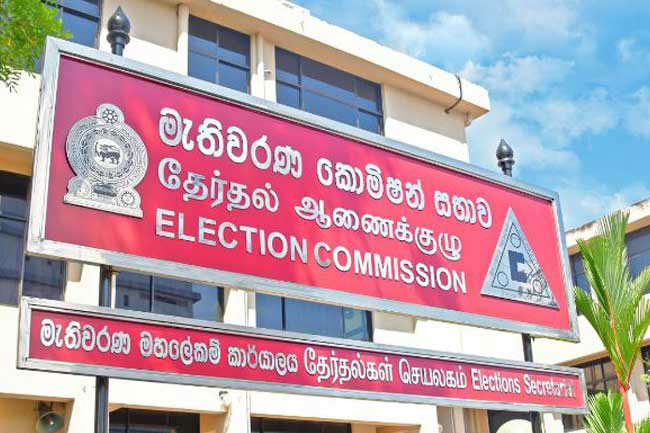 Over 500 election-related complaints so far - EC

The Election Commission says that 513 complaints have been received so far with regard to the 2019 Presidential Election.

The complaints have been received during the period from October 08 to yesterday (13). These include 485 complaint pertaining to violations of election laws, 12 complaints regarding incidents of election-related violence and 16 other complaints.

The commission says 53 complaints have been reported within the 24 hours ending from 4.30 p.m. yesterday. These include 52 complaints regarding election law violations, a complaint regarding an incident of violence and one other complaint.