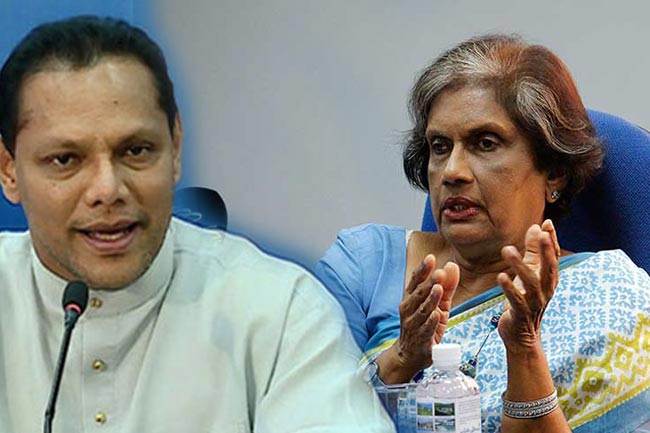 Issuing a statement, the former President pointed out that SLFP and its supporters are in an unfavorable situation owing to the current short-sighted leadership of the party.

She says that the leader who was elected through 6.2 million votes has once again betrayed the party to conspirators over their own personal needs.

The former President’s statement further read that the party has been handed over to conspirators through a deal in order to achieve the personal aspirations of a handful of opportunist leaders disregarding the objection of 95 percent of electoral organizers.

Meanwhile, commenting on the statement issued by Kumaratunga, General Secretary of SLFP Dayasiri Jayasekara said that former President Kumaratunga will stand with anyone who would go against the Rajapaksas.

Jayasekara further said that the former President has a personal conflict with the Rajapaksas.