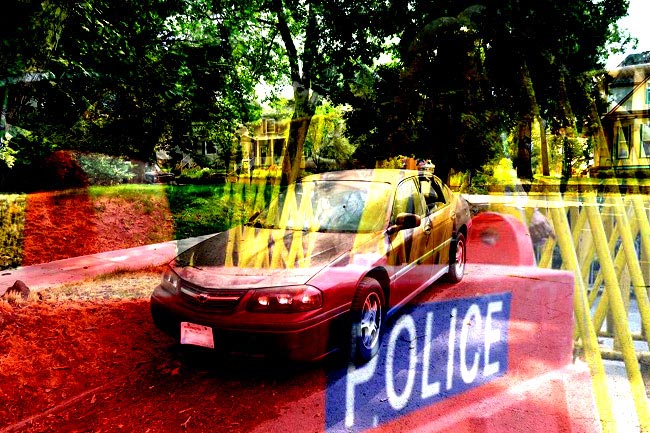 Mattakkuliya Police Station has launched an investigation into a tip-off received by them regarding a suspicious vehicle parked near a church and a school in Mattakkuliya.

Upon inspection, the police have discovered a luxury vehicle parked in the mentioned area, stated the Police Media Spokesperson.

However, further inspection has revealed that the owner of the vehicle had left the vehicle there over a technical malfunction experienced last night (15).

The students and the parent of the school nearby, who had seen the vehicle parked without an owner, had alerted the police on a suspicious vehicle.

Subsequently, the owner had arrived at the scene and clarified the situation.

Meanwhile, several false rumors had spread that a suspicious parcel is contained in the vehicle.

The police urge the general public not to panic over the false rumors as nothing suspicious has been found upon a search of the vehicle.