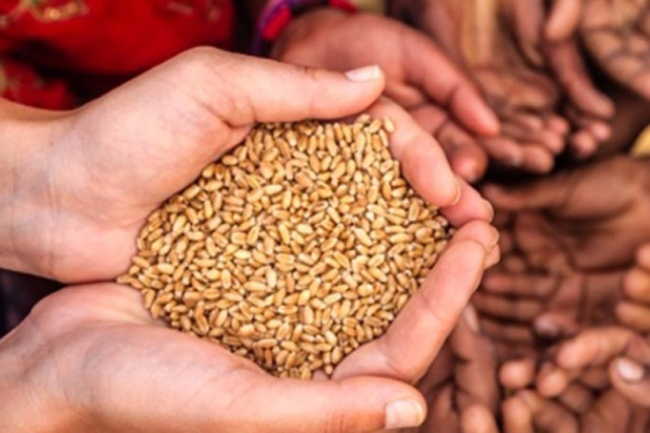 Sri Lanka has ranked 66th out of 177 countries in the Global Hunger Index (GHI) outdoing other South Asian countries like India, Bangladesh and Pakistan.

However, this year, Sri Lanka has successfully achieved a moderate score of 17.1 securing the 66th rank.

The GHI is a tool designed to comprehensively measure and track hunger at the global, regional, and national levels.

Madagascar, Chad, Yemen and the Central African Republic have placed the final three ranks of the GHI indicating a level of hunger that is extremely alarming.

Belarus, Bosnia & Herzegovina, Bulgaria, Chile and Costa Rica have secured the first five ranks of the GHI with a score less than 5.