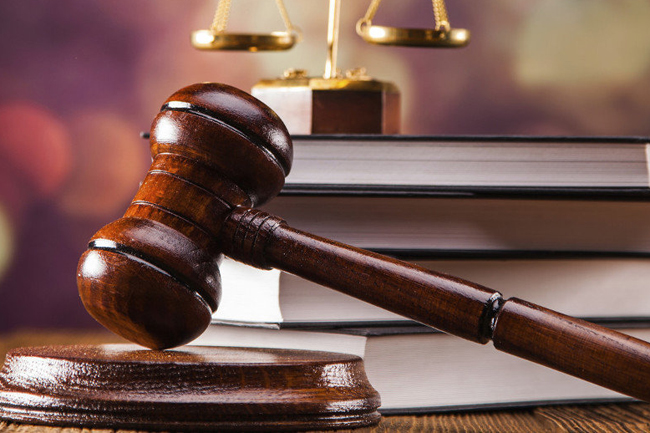 A petition has been filed with the Court of Appeal requesting an injunction order that prevents the display of posters, banners and cut-outs related to the forthcoming Presidential Election at public places.

The Centre for Environmental Justice had lodged the petition today (17).

The Central Environmental Authority (CEA), the Inspector General of Police and the Attorney General have been cited as the respondents of the petition.

The petitioners allege that the posters, banners and cut-outs of presidential candidates can only be displayed during the election season complying with the laws and regulations in this regard.

The petitioners allege that displaying such propaganda material at public places in violation of the laws can cause severe environmental damages.

They also pointed out that the set of guidelines previously introduced by the Centre for Environmental Justice to prevent visual pollution caused by the display of posters, banners and cut-outs has not been implemented as of yet.