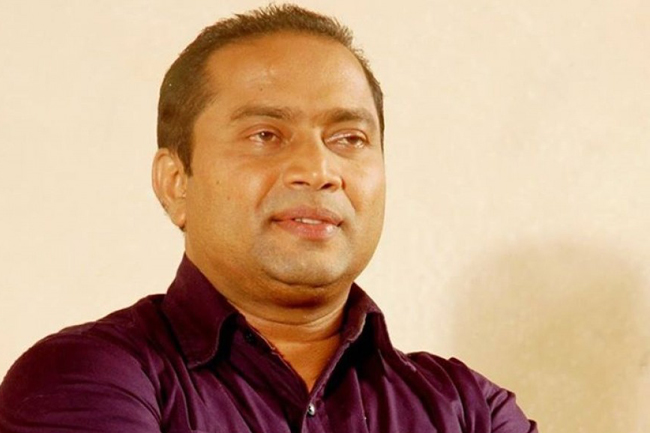 Accordingly, his SLFP Central Committee membership has been suspended while he was removed from the Maharagama chief electoral organizer position.

It is reported that this measure was taken as Devapriya had attended a public meeting of Sri Lanka Podujana Peramuna (SLPP) member MP Bandula Gunawardena recently held in Maharagama.

However, when inquired regarding this, Isura Devapriya said that he had attended the meeting after informing SLFP leader President Maithripala Sirisena.